One of the new owners, Melissa, a native of San Diego, grew up playing on the local beaches. After living for a short time in both Mission Beach and Pacific Beach, Melissa fell in love with the community of Ocean Beach. Although her family had visited the Dog Beach Dog Wash (DBDW) in the past, it wasn’t until around 2014 when she would get to meet the previous owners, Jane and Mindy. Excited about what Jane and Mindy had established in the community, Melissa said to them, if they ever thought about selling the Dog Wash to keep her in mind. As the stars would align, when it came time for Jane and Mindy to retire, they contacted her. “I was so surprised and honored to get their call almost five years later,” recalls Melissa. “Timing is everything and this kind of opportunity doesn’t come up very often. I knew I wanted to live in Ocean Beach and hopefully own the Dog Beach Dog Wash someday; however, I had no idea when it would actually happen.” 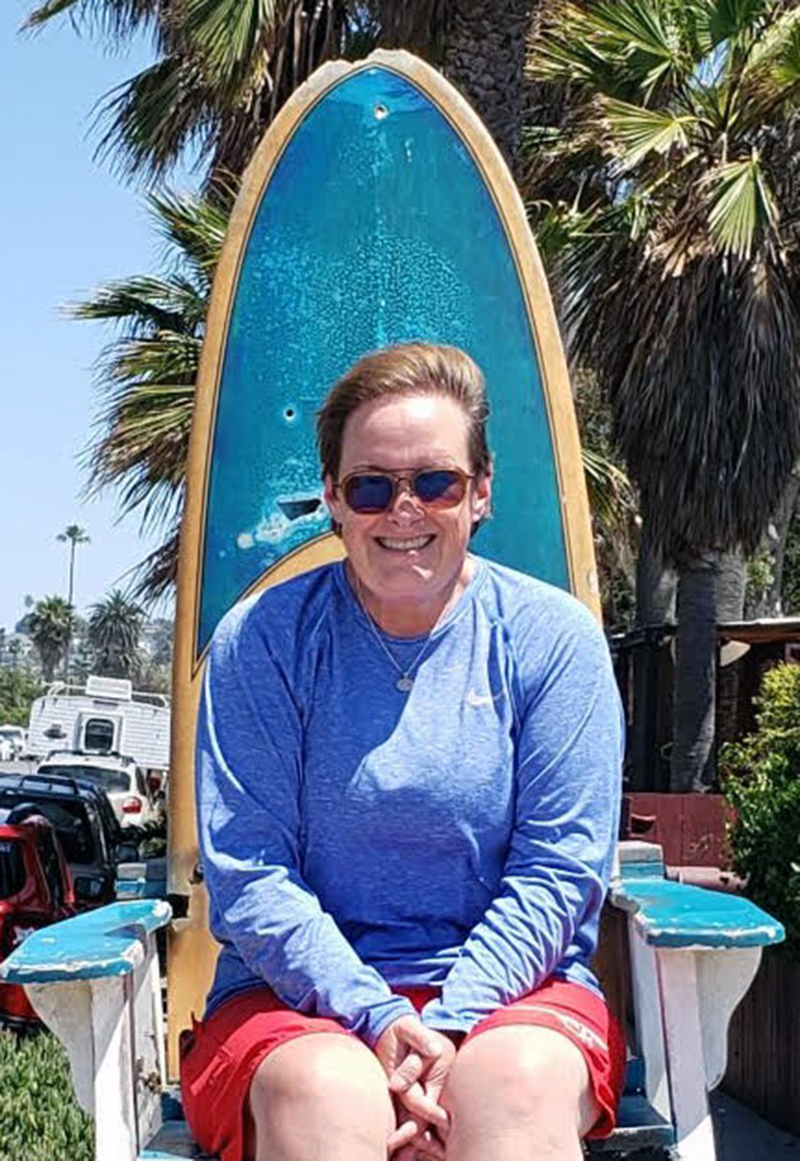 Melissa reached out to family members and friends she thought might be interested in helping her to take on such an endeavor, and of course continue the legacy of what Jane and Mindy built from the ground up in 1993. “It was really important to keep what has made the DBDW so successful in place. Which is the professional, friendly, and affordable service and atmosphere.” Sure enough, after taking over in the summer of 2019, Melissa and her business partner, Leigh, have the locally owned and operated business thriving. Melissa manages the day-to-day shop operations and employees, while Leigh oversees vendors, payroll, and the back office. Melissa’s family stays very involved; her dad, Ed even works in the shop a few days a week. Her siblings often volunteer their time when not working at their full-time positions. 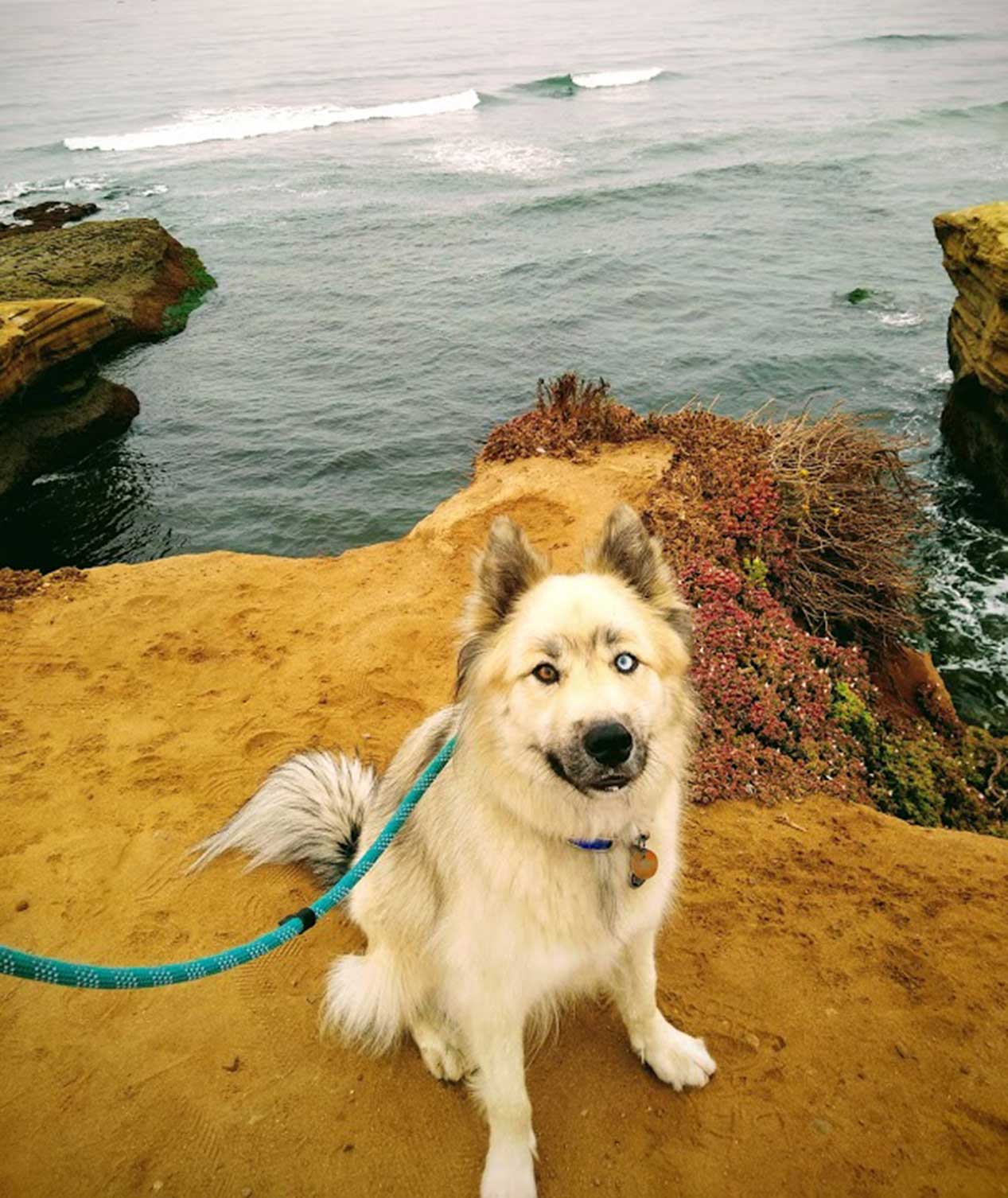 Melissa has two dogs of her own, Kai (Chocolate lab) and Lilli (American Bulldog). Lilli often can be seen assisting Melissa in the shop. Leigh, also a southern California native (Los Angeles), recently purchased a home in Ocean Beach where she lives with her two dogs, Kona (American Staffordshire Terrier mix) and Tennessee (Siberian Husky mix). Kona and Tennessee love to visit Sunset Cliffs, Dog Beach, and take walks around their neighborhood. "Living and working in Southern California near my family and friends," Leigh says, "is a great bonus. I get to work with a wonderful group of people in both my full-time job as well as my part-time work at the shop." But she will be the first to admit, working at the shop is not work, it is a passion to be able to be around dogs in her free time. Being around dogs and getting to know their happy owners makes coming into the DBDW every day a treat.